It is no secret that Japanese women are known for the striking appearance of their skin, even as they do start to advance in age. The secret to this phenomenon lies directly in the heart of the Japanese cosmetics industry and the products that Japanese women use as part of their daily lives, either in a tailored skin routine or when they apply their make-up. 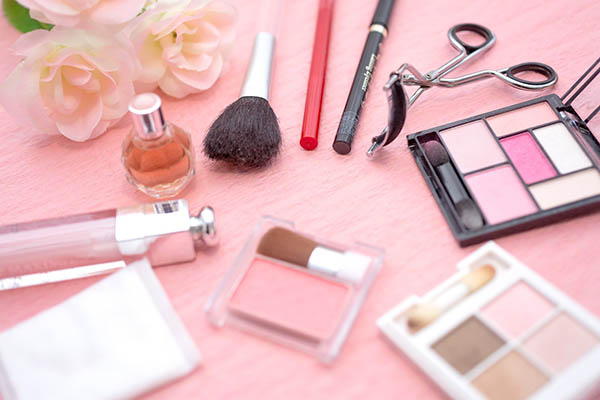 The Importance of Ingredients

One of the most important factors that you have to be aware of when it comes to Japanese cosmetics are the ingredients that can be found in them. A lot of key ingredients have been found through major investments in the research and development of cosmetic products across Japan, resulting in the production of a whole host of ingredients that are actually of domestic origin being present in current product formulations.

Would you believe us if we told you that one of the most important ingredients of current cosmetic products was discovered at a sake brewery? Well, you should. Pitera is a really unique, clear liquid that is rich in vitamins, minerals, and organic acids. It works perfectly in Japanese cosmetics because it has the ability to improve the natural surface and the rejuvenation process of the skin.

One of the most famous skincare brands in Japan is called MaxFactor, they specialize in producing anti-aging products. Their SK-II range was developed around the ingredient Pitera and the qualities that it can offer to the world of cosmetics. You can see it primarily in their facial treatment essence and their genoptics spot essence. Both of these products are popular with women around the world, with the latter being used to reduce the appearance of age spots and improve skin tone. 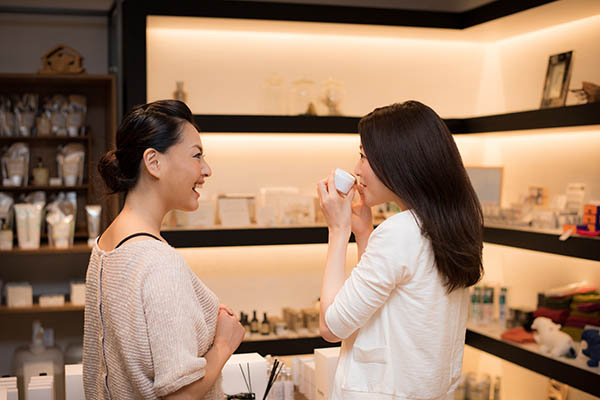 Everything has a Purpose

Women in Japan spend a lot of time on improving the overall appearance of their skin, but this is not a modern trait. Japanese history shows us that a primitive cosmetic culture existed in the country as early as the 3rd century, with products like rouge and face powder being imported by the 6th century. This attitude towards cosmetics flourished over time and allowed Japanese cosmetic culture to blossom.

In the West, it is normal to attack your face with aggressive exfoliation techniques and harsh formulas that strip the surface layer off of your skin. This attitude does not exist in Japan, where cosmetics focus on nourishing the skin through really gently cleansing that is swiftly followed by multiple hydrating and moisturizing layers.

Facial cleansers are a really important part of any Japanese skincare regime, where something known as ‘double cleansing’ is prominent. It is also the perfect option for people who suffer from the troublesome skin because it involves giving the skin a gentle, thorough clean, opposed to a quick once-over. It consists of removing any make-up that is present on your face and cleansing your face in two separate steps, opposed to using one product to do both jobs.

Skin whitening is also an incredibly prominent part of Japanese cosmetics, with the word bihaku meaning ‘beautifully white’. This term was coined with the emergence of skin whitening products like the Trefle skin whitening cream. Products that are intended to lighten the skin are mostly aimed at the face, but there are some that can be safely used on the entire body.

Most importantly, Japanese skincare procedures can teach us that it is really important to look after the skin that we have. We cannot replace it as we begin to age and as time passes it will age with us. Unfortunately, even the sun is working against us when it comes to the appearance of aging. Due to this, sunblock has become an essential part of a Japanese skincare regime, with amazing products like the Shiseido SPF 40 sunblock acting as a barrier for our skin. 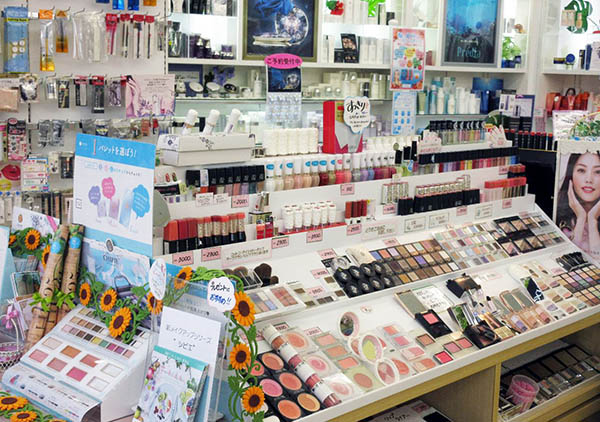 The overall quality of Japanese cosmetics boils down to one simple factor, the way that the cosmetics industry works. People in Japan are known to invest a lot of time and money into their beauty regimes. Because of this, companies in Japan need to create new and innovative products for their consumers. They are actually known to invest a significant amount of resources into their product research and development, driving innovation in the skincare market.

Remember that even international cosmetics giants are known to keep a close eye on the formulations that come out of the cosmetics market in Japan. Shortly after a new formula has been developed, you can usually see something similar appearing underneath a well-known Western brand. A lot of Japanese cosmetics companies are also becoming popular across the world, like Shiseido. 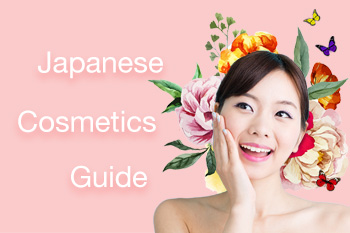 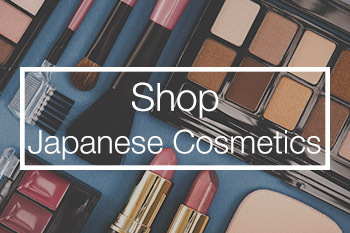