The Difference Between Traditional Japanese and Western Sweets

The Importance of History

Before we can truly begin to talk about the real differences between Japanese and western sweets, you need to be aware of the reason why these differences exist. The borders of Japan were actually closed off to the rest of the world during the 17th century, and they were not reopened until the latter end of the 19th century.

This means that the trade routes that are established in Japan have not been established for as long as western trade routes have. This explains why sweets are categorized the way that they are in Japan because elements from the western world would have poured in as soon as the border was open.

Due to the trade routes that were present in the west, western sweets are known to have a lot of variety. Whereas, wagashi was originally created to be a small morsel of food for the imperial family and members of the nobility to enjoy while drinking matcha green tea. Since then, wagashi has evolved into something beautiful. 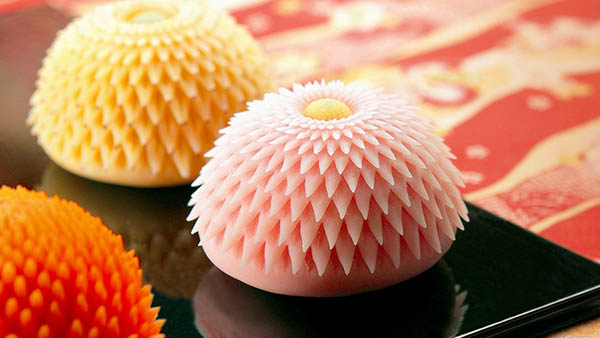 The Difference Between Wagashi and Yogashi

Generally speaking, one of the key differences between both of the different types of sweets can actually be seen in what they are made out of. Yogashi is generally based on an initial ingredient of wheat flour, while wagashi are generally based on an initial ingredient of rice. Wagashi also tend to use only plant ingredients, meaning that traditional Japanese sweets do not rely on products like animal oil, milk, and gelatine.

All of this also means that traditional wagashi are usually healthier than their western counterpart. The ingredients that they do consist of are all natural and native, including things like matcha and azuki. These ingredients are still incredibly popular today and can be found in everything from momiji manju to pound cakes.

The appearance of wagashi is also something that really makes it stand out. Given that they are supposed to be used to complement the tea that is given out during tea ceremonies, they have to look as delicate as possible. A lot of Japanese culture draws heavily on the aesthetic beauty of nature and the passing of the seasons, so wagashi are also usually made with these concepts in mind. For example, the HORI Hokkaido Fruit Jelly sweets are actually shaped like fruit.

Numerous different types of wagashi can be found throughout Japan, but some of the most common wagashi include:

All of these different types of wagashi are delicious, but they are very different in comparison to western sweets. They contain less sugar and next to no processed ingredients, but they are all created with care and modeled off of the world that exists around us. That is what really makes them special. 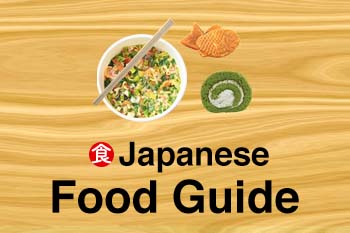 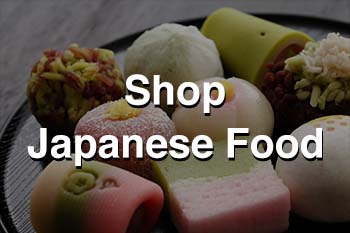