7 Japanese whiskies you should know

It used to be the case that whisky connoisseurs the world over would reach for a bottle of Scotch when they wanted a truly elegant tipple. The Scottish were the creators of this coveted spirit after all and for a long time the masters of its production. Or perhaps they'd turn to a Kentucky bourbon if they happened to be in the States.

This has all changed in recent years however, as whiskies from Japanese distilleries have come to rise above their Western competitors. The Japanese spirit of innovation can be thanked for this development, as distillers have constantly refined and adapted their techniques over the past century to produce what today are some world-beating spirits.

The difficulty in obtaining some of these whiskies only bears witness to their popularity, and - quite clearly - their quality. If you are either new to whisky or yet to delve into the offerings that the Japanese distilleries have to offer, it can be a good idea to get some guidance as to what you should be looking out for. Check out this list of 7 Japanese whiskies you should know about right now – from award-winning classics to a selection of great-value rising stars - so that you don't go mixing up your Suntory with your Taketsuru.

Ah, the “noble” Yamazaki 12 year. If you only know one Japanese whisky, it should be this one. It was here that the hype surrounding Japanese whiskies really began, being the first to win a gold medal at the prestigious International Spirits Challenge awards in 2003.

It had been a long journey for Suntory, the House of Whisky that lies behind the Yamazaki brand, which was founded in 1923. But 90 years of hard work and dedication finally paid off, and today the Yamazaki brand - which is Suntory's flagship - is widely considered one of the best in the world. 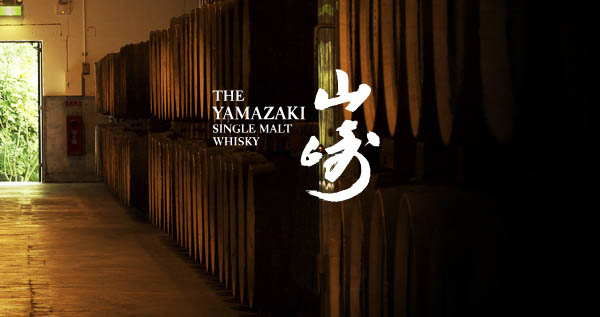 There are several great whiskies that go under the Taketsuru brand, and the 21 Years Pure Malt is undoubtedly one of the best. The rich coffee and chocolate notes and oaky finish helped Nikka to take home the prize of World's Best Blended Malt Whisky at the World Whisky Awards 2010 for this spectacular Pure Malt. 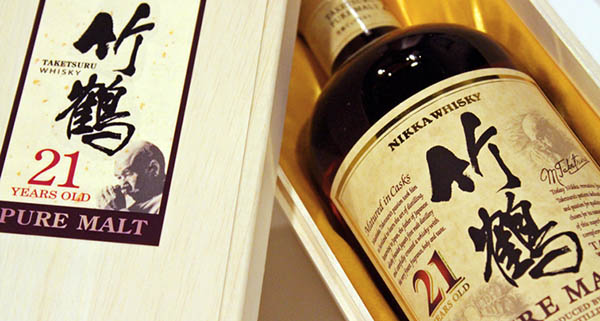 Yet another single malt from Japan's oldest malt whisky distillery, Suntory. This peated whisky is a great choice for fans of Scotch, which really shows off where the Japanese learned their craft. What's more, it is made from the pure mountain waters of Japan's southern Alps, giving the drinker of this smoky bottle a true sensation of the great outdoors. 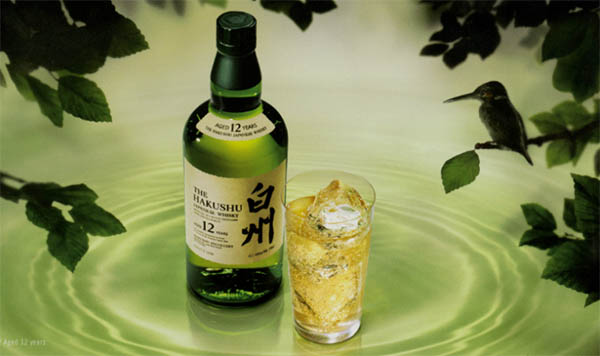 Nikka is Japan's second largest and most respected house of whisky, and this younger brother in the Taketsuru family – which is named after Nikka's founder, Masataka Taketsuru – is a worthy member. A little cleaner and not quite as rich as the 21-year, this can be a great alternative that is a little easier on the wallet. 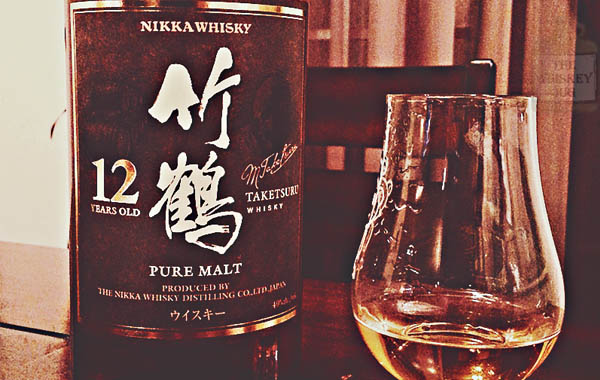 Coming from Chichibu distillery, this “world whisky” adds whiskies from Scotland, Ireland, the US and Canada into the blend, in a true demonstration of how willing Japanese distillers are to experiment when compared to their more conservative western peers. Or perhaps it has something to do with the secretive and competitive air between the Japanese distilleries that has led Ichiro Akuto, the owner of Chichibu, to seek collaboration internationally. Either way, this smooth, sweet bottle is a winner and one you should consider adding to your collection. 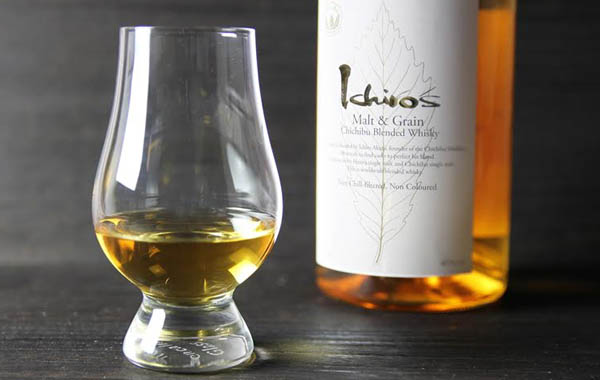 The Super Nikka has been around since 1962 and is something of a classic when it comes to Japanese whiskies. It has recently been revived in a special edition for the European market, and with its sweet vanilla nose and smooth, balanced flavor, the Super Nikka is a drink for whisky lovers everywhere. It even won gold at the International Spirits Challenge in 2015. 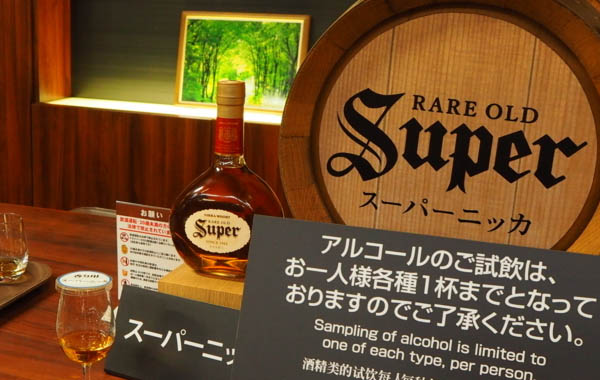 The Suntory Chita is an up-and-coming whisky that has just begun to impress, taking home gold at the International Spirits Challenge in 2017. It is a lighter and sweeter whisky, which with its lower price tag is ideal for casual drinking on the rocks or for mixing Japanese-style highballs with friends. 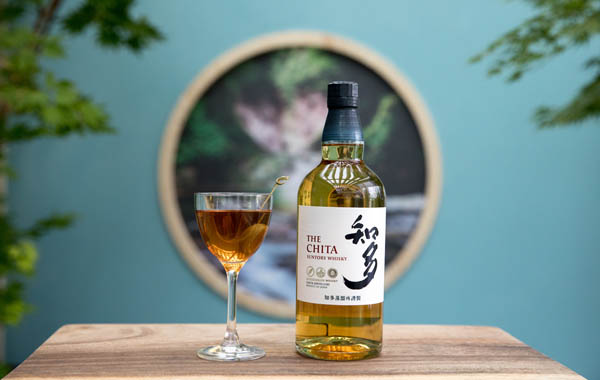 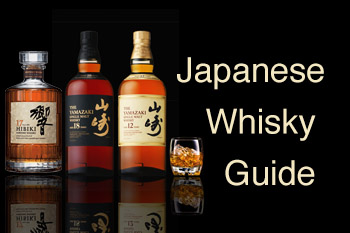 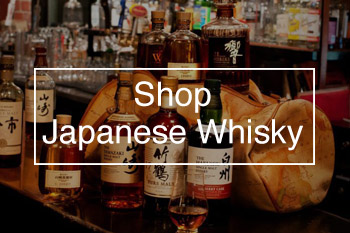